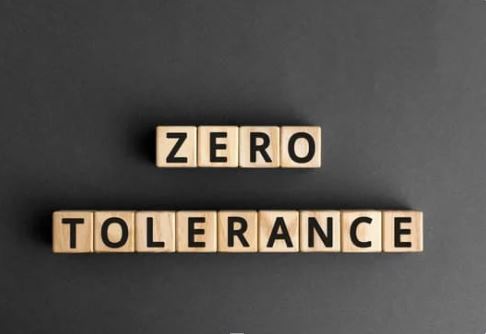 At Disability Law Queensland we believe all people have the right to live life and be treated with dignity, respect and be free from any form of abuse or neglect at all times, and in all circumstances.

Disability Law Queensland commits to ensuring people, who are receiving legal services from our organisation, are supported within a Human Rights practice and support framework. DLQ is also committed to embedding Human Rights practice within our organisation.  We are committed to upholding our core values and maintaining a safe system of working conditions for DLQ staff free of abusive, aggressive or violent behaviour.  DLQ has a zero tolerance policy on aggression and violence against its employees.

DLQ is committed to ensure that our staff are treated with respect and dignity and protected from discrimination, harassment, aggression and abuse. 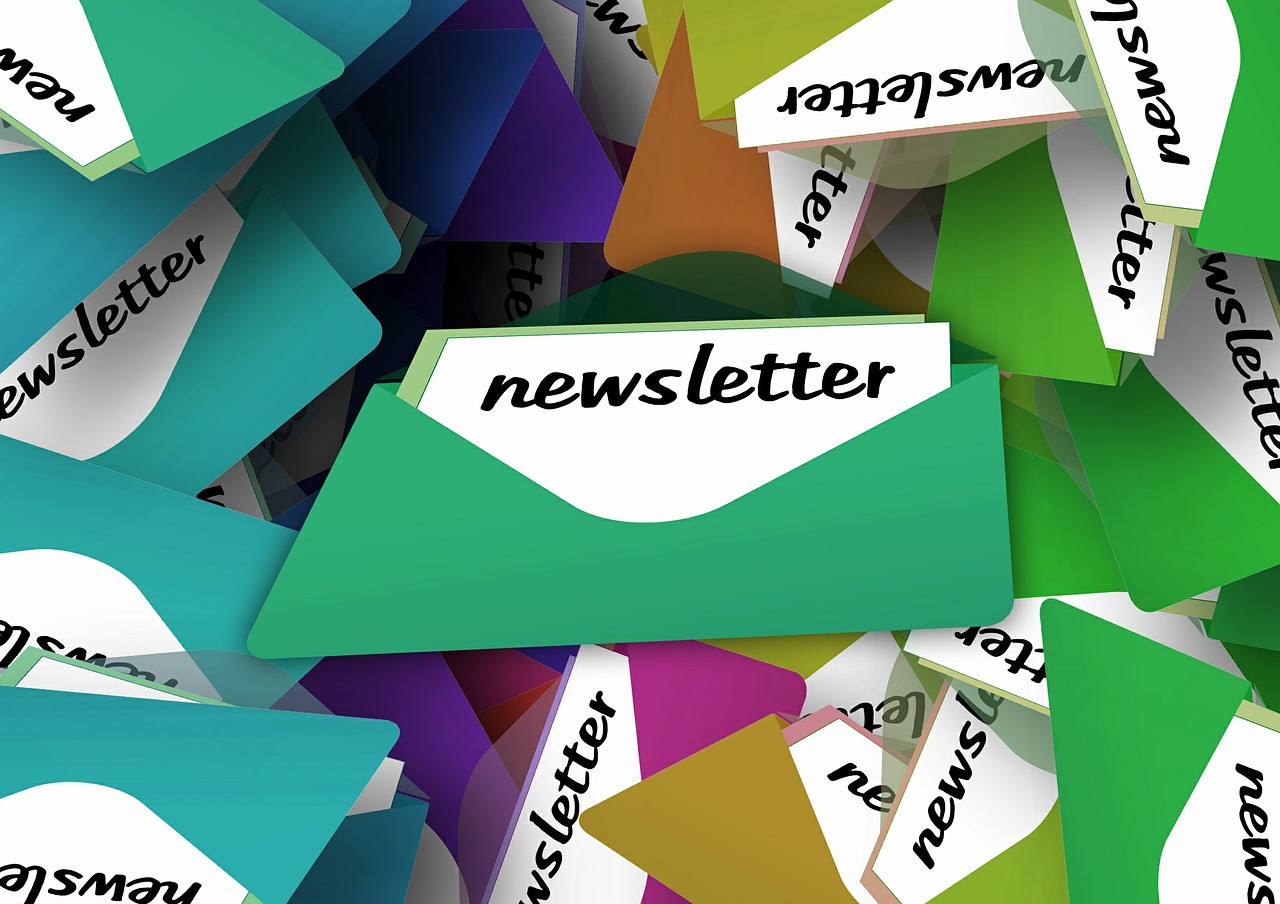 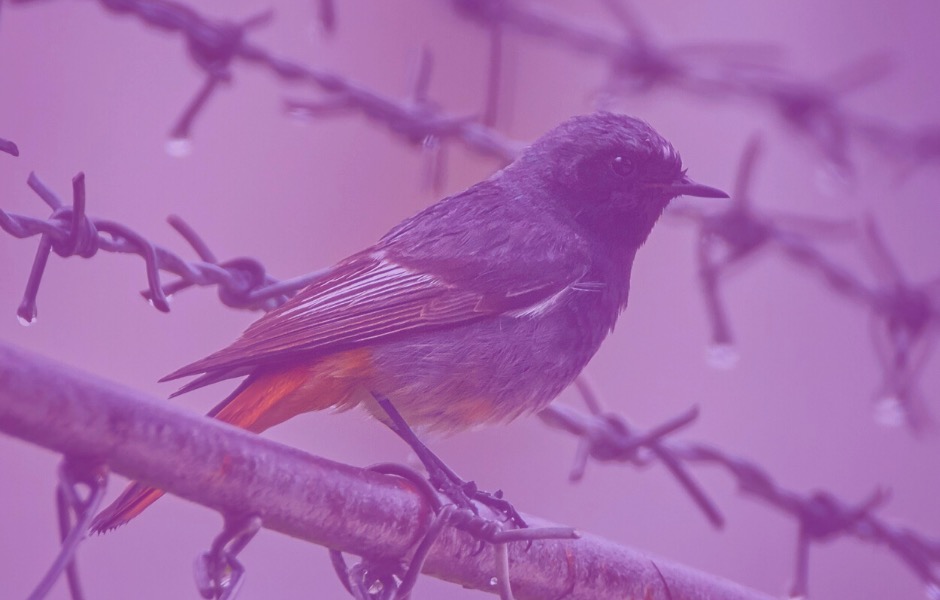 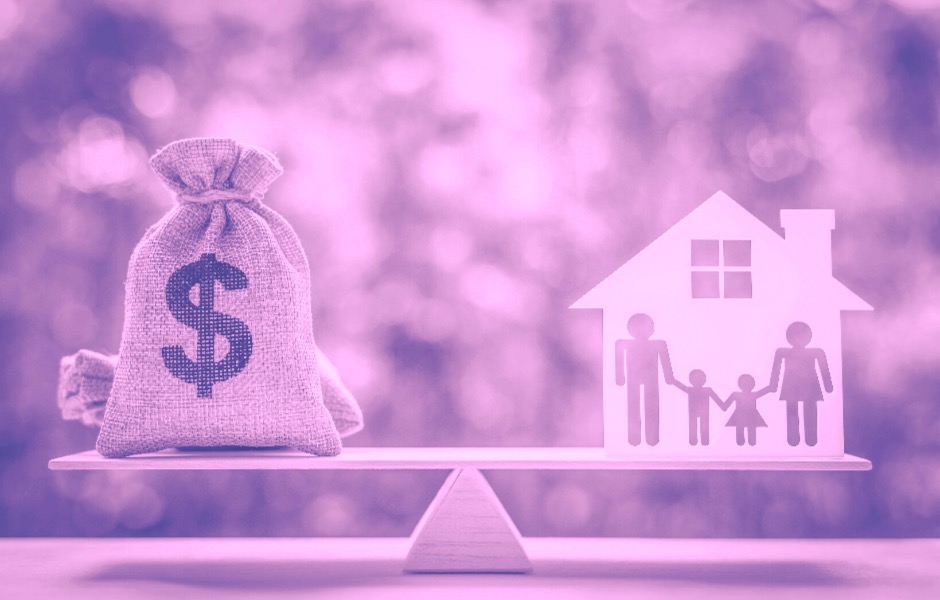 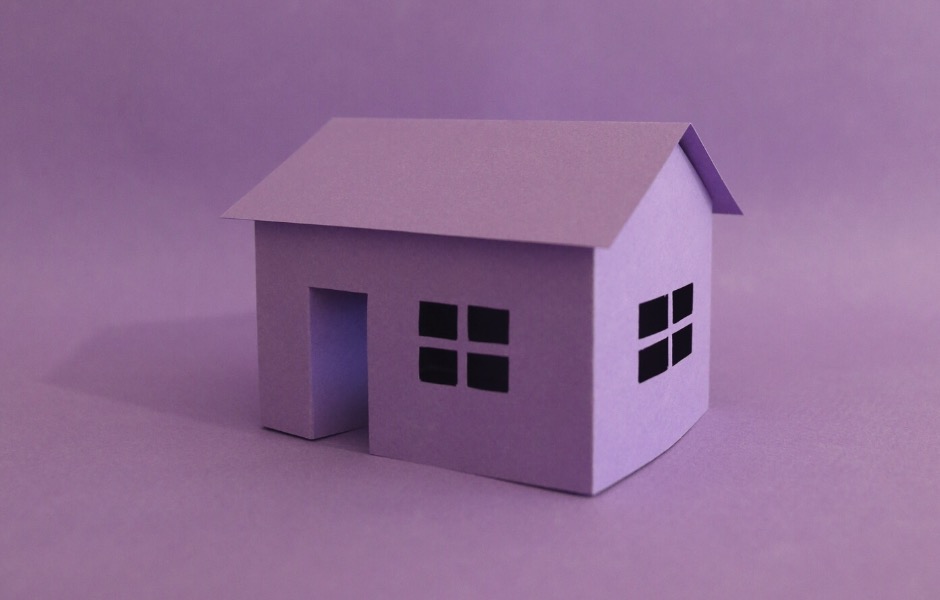